I bounce on an article recently read on the Internet following a broadcast of Paris Première during which was interviewed a "charming" Sir, owner of this site .

Just the domain name is already a whole program. 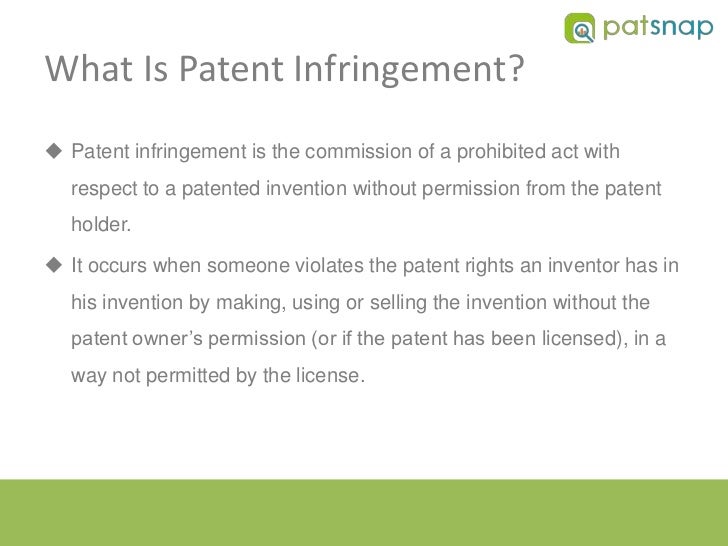 Apart from the "anecdotal" object of the site, namely "sexual revenge", the behavior of the contributors and the owner of the site, Milukman, pose the larger problem of the right to the image.

The right to the image allows any person to oppose that his image is reproduced without his authorization.

There is no text specifically governing this right, which explains a certain artistic vagueness about the notion and its applications. Its foundation has taken over time several forms. First, property rights in his image; then application of the principles of tort; finally, more modern design, attribute of the personality.

The right to the image also confers economic prerogatives to the holder who can cash it or even abuse it shamefully (the examples are legion in the press people).

The owners of the right to the image can be indifferently of the individuals, who wish to preserve their anonymity, or celebrities, a part of intimacy.

In order for a person to be affected, that person must be recognizable in the photograph. If the photograph only shows details of a person, these details must be able to identify him. It is not necessary, on the other hand, that the identity of the person concerned be mentioned under the photograph. The attack is effective by fixing the image independently of its diffusion. If the subject has consented to the seizure of his image, this authorization does not relate, ipso facto, to its dissemination.

Thus, in the case of "sexual revenge", even if the subject of the image has consented to be caught in photos in undress, or even in dress Eve or Adam, his agreement is also not worth for diffusion. The subject may therefore bring legal action against the indelicate and the broadcaster images and claim damages for the damage suffered and the immediate withdrawal of the images in question from the website of the broadcaster.